July 03, 2019
Ontario has announced an increased Provincial Nominee Program allocation for 2018 and the opening of its popular Express Entry Human Capital Priorities Stream, along with seven others.
The Ontario Immigrant Nominee Program (OINP) has been given the green light to nominate 6,600 immigrants in 2018, an increase of 600 more than its official 2017 allocation from Canada’s federal government.
The OINP also said it will resume issuing Notifications of Interest (NOIs) to applicants who qualify for its Express Entry Human Capital Priorities Stream, which allows Ontario to search the federal Express Entry pool and select candidates in the Federal Skilled Worker Class and Canadian Experience Class with at least 400 Comprehensive Ranking System (CRS) points and who meet other criteria. For more information on Human Capital Priorities requirements, please click here.
Any Express Entry candidate with a provincial nomination receives an additional 600 points toward their CRS score, putting them well within reach of an invitation to apply for Canadian permanent residence.
The Human Capital Priorities Stream issued NOIs on a number of occasions in 2017, including a special opening last July that waived the requirement to have at least 400 CRS points for Express Entry candidates with work experience in a number of Information and Communications Technology-related occupations.
Anyone who receives an NOI through the Human Capital Priorities Stream now has 45 calendar days to submit their application online for provincial nomination.
Ontario’s two other Express Entry-aligned streams, the Express Entry French-Speaking Skilled Worker Stream and the Express Entry Skilled Trades Stream, have also opened and will be issuing NOIs.
Five other OINP streams are also now accepting applications. They are:
Canadian Experience Class Comprehensive Ranking System (CRS) express entry Express Entry Skilled Trades Stream Federal Skilled Worker Class Ontario Immigrant Nominee Program 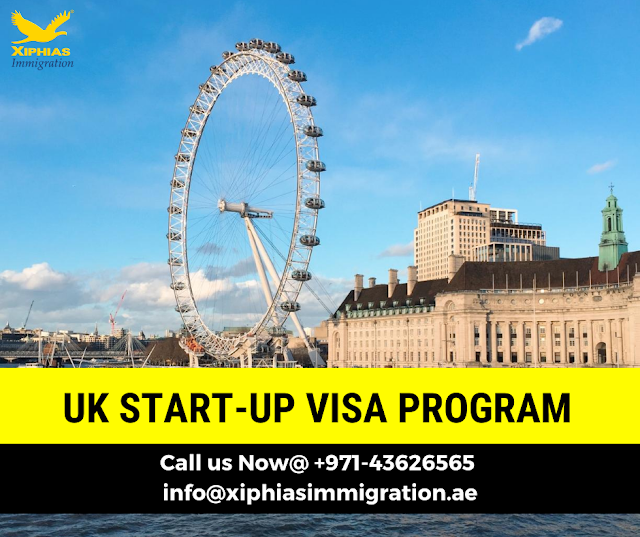