Showing posts from August, 2020
Show all

Invest in the new shores of the Caribbean 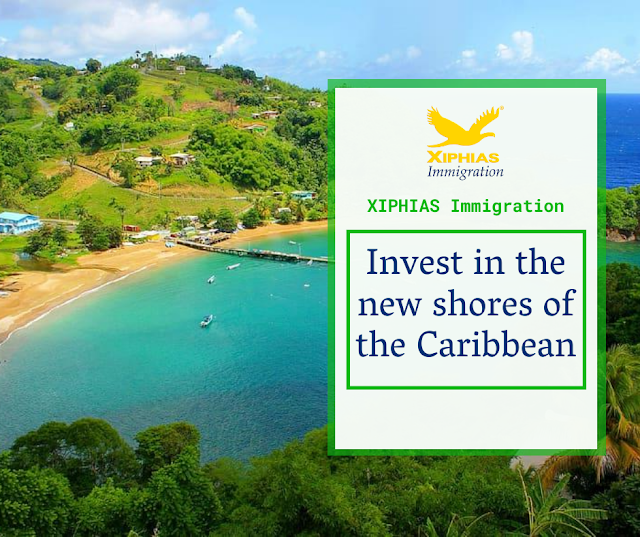 Relocate to UK from Dubai to invest and grow 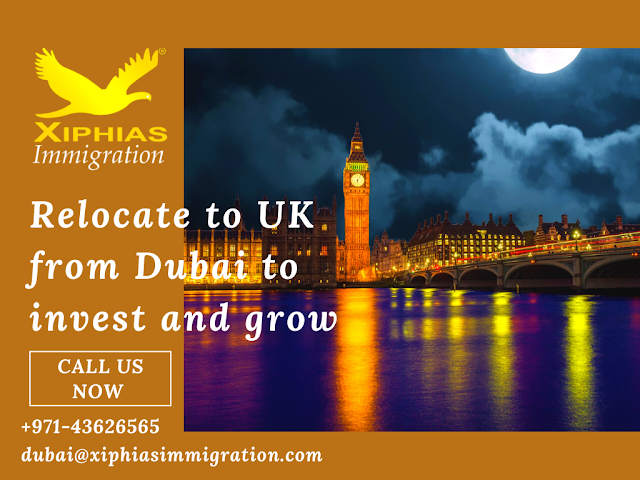 UK is the center of economic changes in the world. UK is the 5 th largest economy of the world. Its capital London is one of the 3 Global economy commanding centers. England has been able to rule around the world and has been able to influence culturally across the globe. English language is currently the official language of most of the countries in the world. It was the center for industrial revolution in the early 19 th century. It is one of the most innovative economies in the world. UK brings in UK innovator Visa program to invite foreign innovators to open business in UK. Such an innovator will need to invest a minimum of UK £ 50,000 in England. This program requires that the investor does not live in UK and Switzerland. He should be outside the country. Such an investor will not have any other income in UK other than from his business. This program allows 2 investors to invest with the same business plan. However, each of them will need to invest UK £ 50,000 and each of
Post a Comment
Location: Cluster T - Jumeirah Lakes Towers - Dubai - United Arab Emirates
Read more

Run your own business or farm in Manitoba 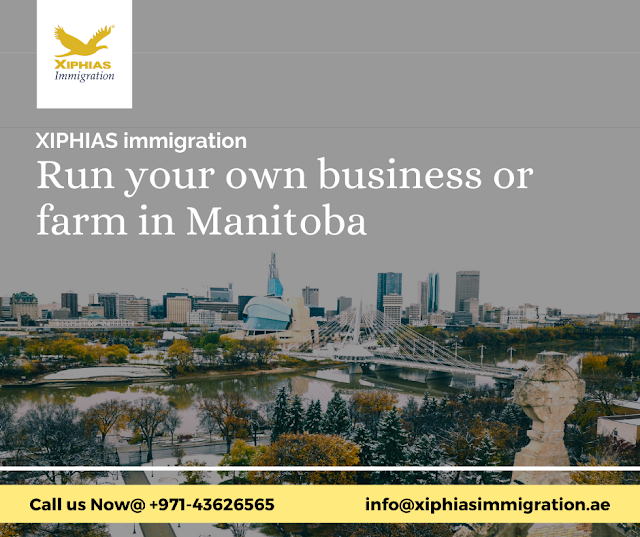 Investing in Canada has large amount of benefits for the investors. Apart from having permanent residency in Canada, the investor gets to explore new markets relevant. The investor or entrepreneur will also be eligible for citizenship of Canada once he/she lives in Canada for a minimum of 4 years. These provisions extend to the immediate family of the investor or entrepreneur. Canada intends to invite close to a million immigrants into the country as part of their 2020-2022 immigration plan. As part of this, they will be inviting at least 50% entrepreneurs into the country. One of Canada’s most successful pathways is the Provincial Nomination Program . Through PNPs, the provinces get the right to choose the eligible individuals who would fit in to the respective provinces. One such province is Manitoba. Manitoba is one of the richest provinces in Canada. The living and lifestyle there is quite unique in comparison with other provinces. Manitoba provides the 2 unique streams for ent
Post a Comment
Location: Cluster T - Jumeirah Lakes Towers - Dubai - United Arab Emirates
Read more 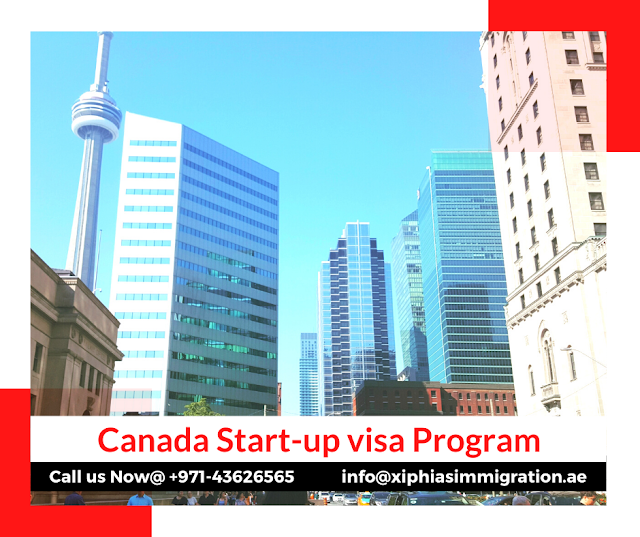 There are many start-ups that get started across the globe. Few succeed a lot fail. There could be many reasons why a start-up could fail apart from the micro factors of business. One of the reasons could be the bureaucracy and the stringent rules pertaining to start-ups in a particular country. It could also be that that the start-up is not conducive for the environment of a particular country. There are many people in the world that would have relocated to another country with the sole purpose of starting a business in the new country. This is where Canada Start-up visa comes into picture. Canada Start-up Visa has been designed for all those who intend to relocate to Canada with the need to start a business. The applicants will be non-residents of Canada and they should be able to prove the viability of the business idea they intend to start. Such business enthusiasts will get permanentresidency in Canada . Canada intends to invite as many as a million immigrants into the coun
Post a Comment
Location: Cluster T - Jumeirah Lakes Towers - Dubai - United Arab Emirates
Read more
More posts