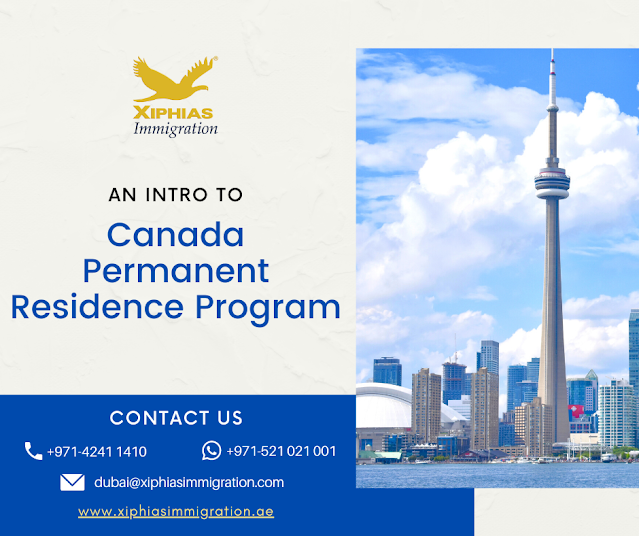 Migrating to another country in pursuit of better job and better living has been happening since time immemorial. Many countries welcome qualified skilled professionals into their country irrespective of their ethnicity simply to get the right personnel for the job vacancies. USA, Singapore, South Korea, Hong Kong, Canada and Australia are few of the top destinations for the skilled professionals to relocate to in pursuit of their dreams. In the recent years Canada has been the leader amongst the countries which invites skilled professionals to fill in their vacancies in the country. Canada Immigrations are well sorted and their approach has been setting high standards of professionalism. Canada has come up with multiple immigration programs to cater to individuals of varied requirements to easily relocate to the country.

Canada is one of the most successful countries which offer a large number of job opportunities for the skilled professionals there. Irrespective of the ongoing COVID-19 pandemic, Canada continues to invite thousands of professionals and business investors into the country, although the number has gone down considerably. The country has also started to get back on its economic track and is on the path to recovery. Canada is one of the most advanced countries in the world and is also considered to be one of the strongest political powers. Canada is divided into provinces and territories which are governed by independent government. However, they are all related to the Federal Government of Canada. Canada gives away its Permanent Residency to all those aspirants who have proven their mettle.

Canada has come up with many programs to help individuals relocate to the country. Canada introduced a special immigration system in the year 2015 to help the immigration authorities filter the right aspirants to be invited into Canada. Through this system as many as a lakh immigrants are invited into the country. The system was titled Express Entry System. This is a system where all the profiles of the aspirant immigrants are generated, stored and applications are submitted. The profile generated in this system shall remain in the system for a period of 1 year. The aspirant applicant will need to submit his application in to this system along with supporting documents. All such profiles that are prevalent in the system will be evaluated based on the ranking system. Every profile in the system will be awarded a score. The profiles will be given a score based on 5 factors which include education, experience, adaptability, language ability and Age. Each of the factor will have a maximum and minimum scoring point range. Based on their individual responses, the score will be awarded. All profiles based on the score will be awarded ranks. All top ranked profiles will be further taken into consideration for any of the immigration streams attached.

There is a similar process at provincial levels too. 10 provinces in Canada participate in the immigration program. These programs or streams are collectively called as the Canada Provincial Nominee Programs. Every province will have the right to choose the candidates who they deem to be suitable for the province. The provinces have their own evaluation process or they can tie up with federal skill select program to obtain the right profiles. In the current trend, most employers prefer to employ individuals who have migrated to Canada on the PNP programs. One possibility of this scenario, is that the immigrants on PNP will have to commit to live in the province for a stipulated period of time. Under the PNP program, the aspirant immigrant will have to submit their Expression of Interest about relocating to a particular province. Once the province is convinced about the aspirant immigrant, they provide a nomination certificate on behalf of the province. With that nomination, the applicant can proceed to apply for permanent residency with the Federal Government of Canada. This program was started in the 90s and since its inception has enjoyed tremendous popularity.

There are other pathways too through which one can relocate to Canada. One such program is the Pilot community program according to which the aspirant immigrant will need to live in a particular community as part of it. This program does not have too many restrictions and regulations to be met by the aspirant.

However, all of the programs require that the aspirant immigrant proves his economic stability to handle self and his family that has joined him in his relocation pursuit to Canada without the necessity of having to depend on the state for funds.

Apart from skilled professionals, Canada invites Business innovators into Canada through its Business Immigration Program. Any individual who intend to develop a business in Canada, can use this program to relocate to Canada. Such individuals will have to provide a proper business plan and have to follow certain monetary regulations.

It is required that the aspirant immigrants provide the right set of documents to relocate to the country. Also, there are certain protocols that they need to adhere to. Hence, it is always advisable for the aspirants to approach any immigration program to Canada through a registered ICCRC immigration consultancy firm to have a better hold on your immigration process.

For certain Visas, the USA waives off mandatory visa interview From 1st September 2019, certain Indian visa candidates can apply for a waiver from the required visa interview. The US has reported the equivalent in an attempt to make the visa application process shorter for Indian candidates. The US Consulate also stated that it intends to better the client assistance for visa candidates in India. It additionally aims to decrease the turnaround time for visa renewals. Kids below 14 years and senior residents over 79 years applying for visa renewal can apply for a visa interview with a waiver. However, the renewal is subject to the candidates meeting specified conditions. The US Consulate says that beginning from first September, qualified candidates for an interview waiver must schedule an appointment to drop their visa application documents and passport. In India, there are 11 locations to do this. An authority at the visa application center will check the records b
Read more

US E3 Immigration Visa Program The US E3 Visa is an employment-based temporary visa that is available only to Australians. Mainly, it helps Australian businessmen and professionals to capitalize on the offers provided by the Free Trade Agreement (AUSFTA) between Australia and the United States. 10,500 E3 visas are exclusively reserved for Australian nationals every year. This requires Sponsorship and Labor Certification. The E3 visa holders can go for status adjustment and get a US Green Card. You can change your employer to another one. But, you need to ensure that the gap between the two jobs does not exceed 10 days. Eligibility Criteria:  The applicant must be an Australian citizen.  The applicant must hold a US company job offer letter. These jobs may include  IT Jobs such as analysts, programmers, and so on. Business manager Healthcare and medical practitioners Educational specialists like teachers, consultants, and managers Researchers  Applicant
Read more